How To Choose The Correct EV

It’s speculated that over the next decade or so, electric vehicles are going to start dominating the market in a lot of countries around the world. The evolution of the electric vehicle has been a fascinating one as the technology has become more and more advanced to the point where a lot of electric vehicles are more appealing than their fossil fuel counterparts, both in performance, features, range, and price.

There is more choice on the market than ever before, and it can be difficult for the first-time buyer to pick one, but thankfully with the right information on hand, it’s much easier to find the perfect vehicle.

The Type Of Vehicle

Buyers that dive into all the information that’s available will quickly realise that there many different kinds of electrified vehicles on the markets, and each one has its own acronym, which can make it fairly confusing to the uninformed.

Most people will probably be familiar with BEV (more commonly called an EV), which is a vehicle that does not have a conventional engine at all and instead relies entirely on battery power. These are the vehicles that are expected to one day completely take over the market, but they can also be on a pricey side when bought brand new, and a lot riskier to invest in for buyers that live in countries where EV infrastructure is still rare.

PHEV, or plug-in hybrids, are another popular choice. These consist of both a battery system as well as a conventional gasoline engine, with the latter being used to charge the batteries. These types of cars – while still relying on gasoline – tend to be much cheaper to run and produce far fewer emissions than traditional gasoline vehicles.

It’s important to keep in mind that some types of electrified vehicles cannot be charged on a standard 120v wall outlet, which is the most common in countries like the United States. A PHEV with a smaller battery pack is usually chargeable through a wall outlet, making it a better choice for the homeowner that isn’t interested in having to install a charging solution.

What’s needed for a more powerful EV is a 240 volt charging station, also known as a level 2 station, which is more than enough to charge most kinds of electric vehicles, regardless of how large their battery packs are, and these can take a number of hours to charge – perfect to charge at night or while browsing the latest odds for soccer sports bets. 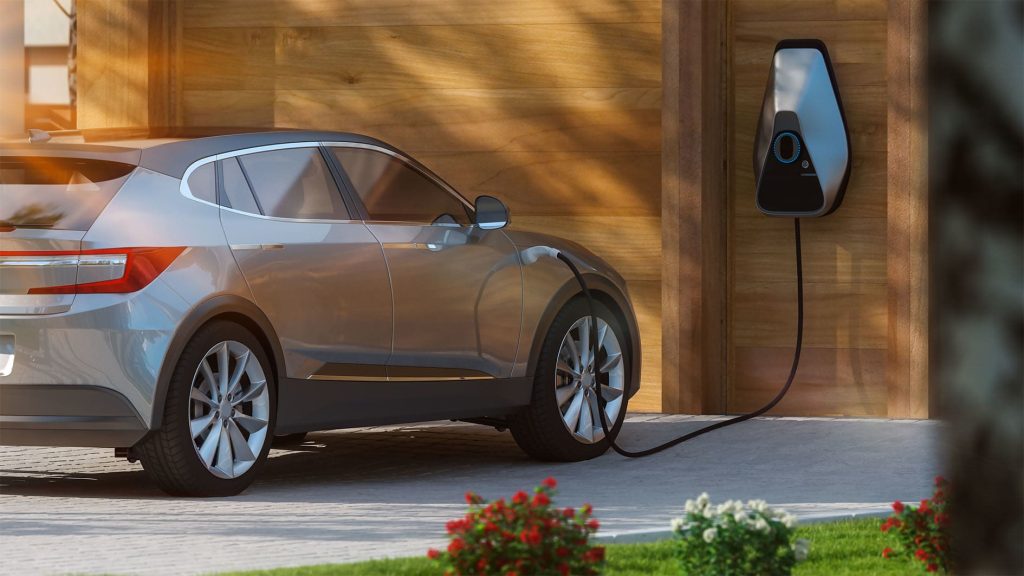 In general, electric vehicles tend to be a lot more expensive than their conventional counterparts – at least for now. But this can also depend on the location. For instance, a lot of governments around the world will offer tax credit or other subsidies for those that invest in an electric vehicle. It’s also worth noting that despite the higher initial cost, over the long-term the maintenance costs of an EV are substantially lower.