The sedan is the staple of the modern car world, and most of the vehicles on the road today are of the sedan variety or similar to it. Its popularity makes sense – they’re spacious cars with plenty of comfort and endless practicality.

It’s seen many iterations over the years, and it didn’t take long before manufacturers started using the sedan as a template for mobile luxury.

In fact, some of the most luxurious cars in the world right now tend to be sedans. While they share many similarities to the average car on the street, including four doors, an engine, and a chassis, this is generally where the similarities end.

Maserati has maintained a high standard in the car world, and while they’re not extremely common, they’re often used as the standard for modern luxury. On top of the Maserati pile is the Quattroporte GTS Gransport, complete with a powerful 3L 6-cylinder engine and an automatic transmission.

While not as powerful as some of the other cars on this list, it’s light on fuel, and comes with all the luxuries you could expect from a Maserati.

Aston Martin is the official car of James Bond, and are among some of the prettiest cars on the planet. While they’re not cheap by any measure, they more than make up for this with a combination of speed, luxury, and sheer driving pleasure.

The Rapide S is Aston Martin’s flagship that comes with a 6L 12-cylinder monster under the hood.

Mercedes-Benz is a titan in the luxury industry, and has always strived to bring out vehicles that were years ahead of the competition.

The latest AMG S65 is no exception to the rule, packed with futuristic features worthy of the AMG badge, including curtains, automatic air conditioning, drive-line traction control, and much more. 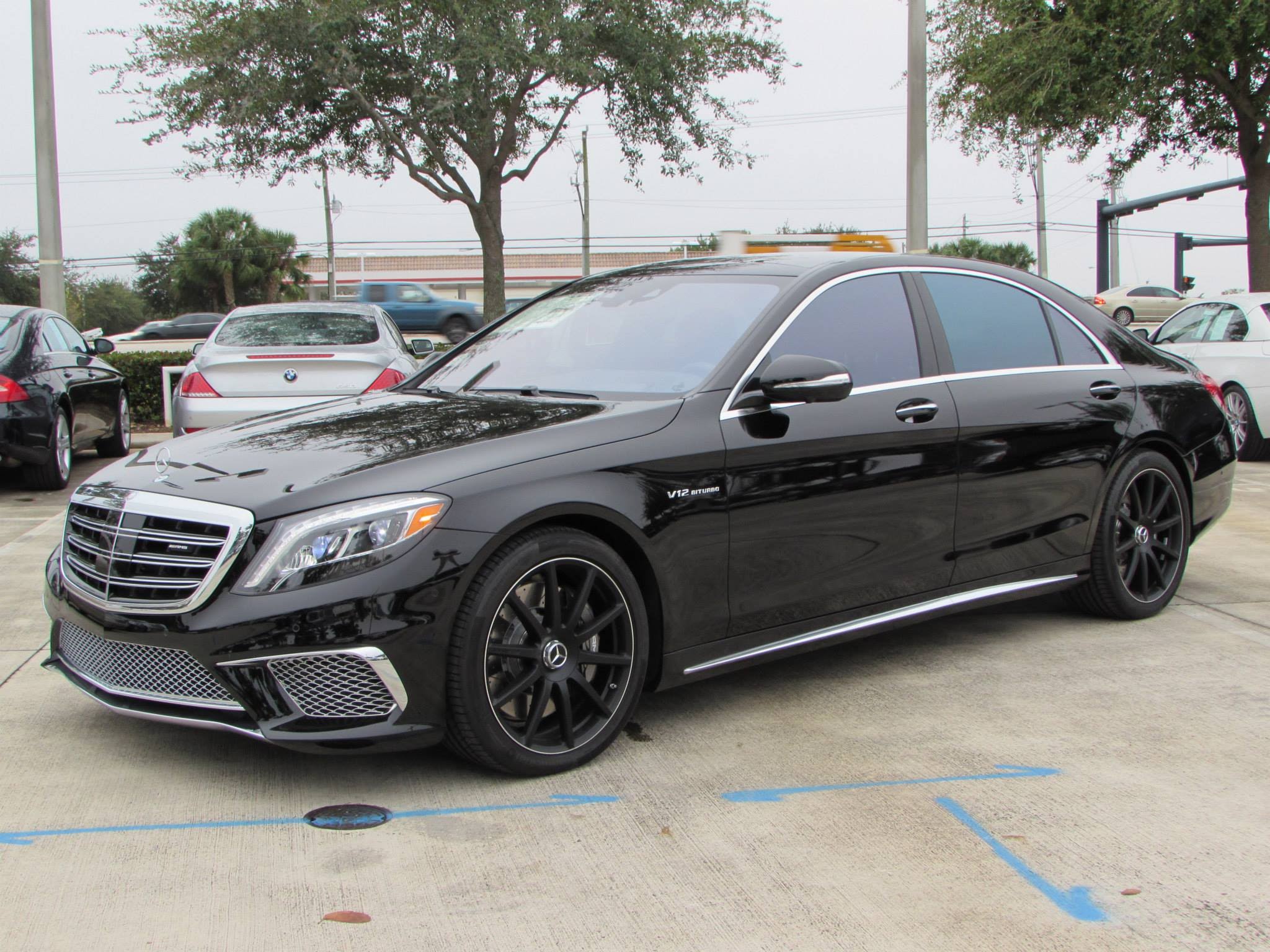 Bentley is another common name in the luxury business, and these latest iteration, in the form of the Flying Spur, is a testament to their dedication to brilliant cars with all the comfort worthy of royalty.

Powered by a massive 4L V8 and with more technology and comfort packed into it than a leer jet, the Flying Spur has become a favourite for the rich and famous around the world.

Rolls Royce has had a tumultuous history over the last few decades, but in recent years they’ve managed to create a fleet of luxury sedans that have won over plenty of fans.

The latest Ghost is their magnum opus, and it’s like few other cars on the road.

Incredibly comfortable, with custom leather seats, climate control, and much more, the Ghost is the golden standard of luxury in today’s world, and a must-have for anyone looking for the best of the best.