The Top 5 Worst Cars Ever Produced

For most people, the price tags on the world’s best cars makes them the stuff of which dreams are made. Their choice of vehicle is determined by their budget, but even so, some vehicles are so bad that they should be avoided at all costs.

As far as the following vehicles are concerned, the bargain of a lifetime could very well be the end of yours.

The terrible Trabant bodies were made from duroplast, a plastic that has been reinforced by cotton and wood fibres. The engine emitted five times more carbon monoxide and nine times more hydrocarbons than the average European vehicle in 2007.

The model produced during the 1980s had no dashboard lights for headlights or indicators, and there wasn’t a fuel gauge. The only good thing about them is that Trabant bodies can be recycled by being shredded and used as an aggregate in cement blocks used to build pavements.

The best-known of the wave of the ghastly three-wheeled vehicles produced in the UK, the Reliant Robin had a fibreglass body and a 750 cc, and later 850 cc, engine.

It could reach a top speed of 136kmh, but it tended to roll over with every sharp turn; something that became a recurring joke in the sitcom, Mr Bean. The TV show featured the Robin’s successor, the Reliant Regal.

Incomplete rustproofing, poor-quality paint jobs, and severe piston scuffing were just some of the problems with the Chevrolet Vega. The pistons were scuffed by an aluminium block without any lining.

The block was capped by a heavy, high cylinder head made of iron that, combined with other factors, damaged the engine. Anyone offered one for a song would be far better off playing Roulette for Australian players instead.

As part of his criticism of the Austin Allegro, car fundi and Top Gear co-presenter Jeremy Clarkson said the vehicle had better aerodynamism when driven in reverse. That is just one of its many design faults.

The Austin Allegro also had a mechanical fault that was linked to the front axel collapsing. The body would flex so badly that the back doors would get stuck and the back window would fall out when the car was jacked up. It’s a lemon that caused many a driver’s face to pucker. 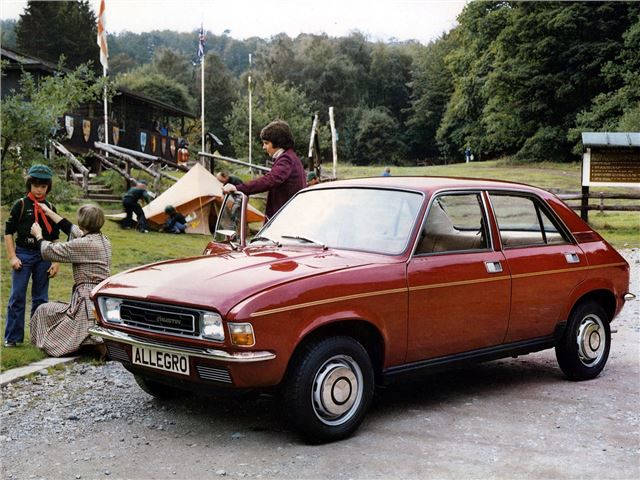 The worst car ever produced can be none other than the Ford Pinto. There was a great deal wrong with it, but the most horrific of all was the position of the fuel tank. It was placed between the rear axel and bumper, in a part of the vehicle that had minimal crush space.

The result? Approximately 180 burned to death because the fuel tank would burst into flames whenever there was a collision at the rear. What makes it truly despicable was that the company was aware of the Ford Pinto’s flaws from the time it was tested before being put on the market. Ford ended up recalling more than 1 million vehicles.