Steps To Becoming a Pro Racer

There are countless people out there dream of one day becoming a professional sports car racer. It’s an appealing career; allowing a passionate driver to compete against others, to earn a good salary, to enjoy the thrill of the race, and to earn glory through victory.

Not everyone is cut out to make it as a pro racer, however, and a potential racer will need to exhibit some traits in order to make it up the ladder, even if it’s slowly.

Here we will look at what it takes to get established in the world of professional racing.

1. Start As Early As Possible

Like any pro, one of the keys to really getting somewhere is by starting as early as is possible. Many of the world’s best drivers started out when they were still children, where many of them had access to the right training and equipment.

Of course, not everyone has this privilege, but for those that really want to make it in the world of professional driving, it often means having to make some kind of plan to try and start early.

This can even be as simple as getting to the local go-kart course and practising as often as possible. This also provides a driver the chance to get used to going at high speeds, as well as how to properly move a vehicle around a track.

Getting the right training can be difficult, but a racer that shows natural talent might be able to apply at a racing institution in order to learn how to make it pro.

Racing companies like Ferrari and Mercedes maintain special training facilities that only the most gifted drivers are able to attend, but it’s also one of the fastest ways of making it into the big leagues in an otherwise short amount of time.

It’s worth taking the time to investigate which of these facilities might be near by, and the kind of criteria that cover their entrance requirements. 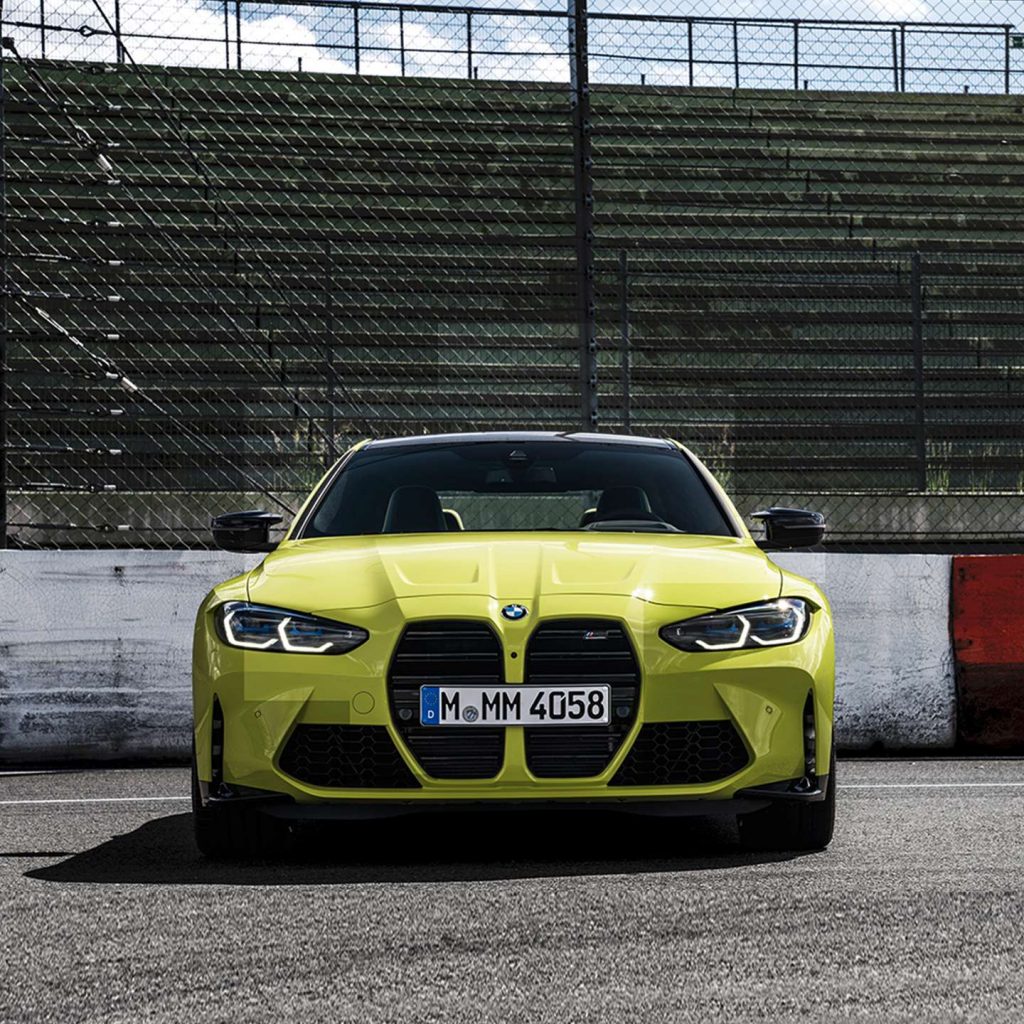 It’s not just enough to be able to sit in a car and race around the track. Like any professional sports setting, being an expert in just about every aspect of the sport is absolutely vital to finding long-term success.

A pro will always have to learn everything they can about a track that they’re going to be racing on; what kind of opposition their main competitors will put up when they’re racing against one another, as well all the inner workings of the car to ensure that it’s driving as smoothly as possible.

While we like to all believe that it’s possible to get to the top as an underdog with no money, the fact is that a driver will need at least some capital behind their name in order to make it big. Even if it means selling a second vehicle or winning big at https://livebetting.nz/.

It doesn’t necessarily have to be millions, but there should at least be enough to cover the costs of most of the profession, including the gear. It’s extremely rare that a company will fully sponsor a brand-new driver at full cost.