One of the downsides of having a vehicle capable of reaching incredible speeds is not being able to experience its full power very often. Sure, you can probably get a good idea of your car or bike’s capabilities on the local highway, but it’s still nothing like what you could do at the best places to drive fast legally.

There are a few spots around the world that offer opportunities for you to find out what your vehicle is capable of.

The Autobahnen in Germany arguably are the first roads that come to many people’s minds when they think of speed. The federal controlled-access highway system includes sections that have general speed limits and sections that do not have such limits. Instead, they have an advisory speed limit of 130kmph, although you can drive much faster.

The Tail Of The Dragon

The Tail of the Dragon is an 18km-stretch of the US 129 that saddles the Tennessee-North Carolina border. The road is one of America’s top destinations for speed fans, and it really does have much to offer.

For starters, there are no intersections, nor are there any driveways, which means you only need to worry about overtaking or oncoming traffic. Secondly, the road features 318 curves, and it has a change in elevation of more than 330 meters. Thirdly, the Tail of the Dragon takes you through some amazing scenery. There are breath-taking views of the Smoky Mountains, the Cherokee National Forest, and the Cheoah Dam. Speeding along the route is almost as exciting as the top online Roulette sites for Aussies.

The longest road in the world, the Pan-American Highway is probably better suited to testing your vehicle’s endurance rather than its speed. If you want to find out how your car or bike handles long distances, the highway offers you 48,300km of roadway through 19 countries.

If you want to do the entire length, start in Prudhoe Bay, Alaska. Provided you and your vehicle have what it takes to go the distance, you will end up in Ushuaia, Argentina.

If you are looking for a real white-knuckle ride, take your wheels to the San Bernardino Pass in Switzerland. The snaking road 2,066 metres high in the Swiss Alps links the Hinterrhein and Mesolcina valleys, and as you can expect, the views are awe-inspiring.

However, if you plan to travel the road at speed, you won’t have any time to enjoy those views. The road is notoriously treacherous. The pass is open between May and November only. 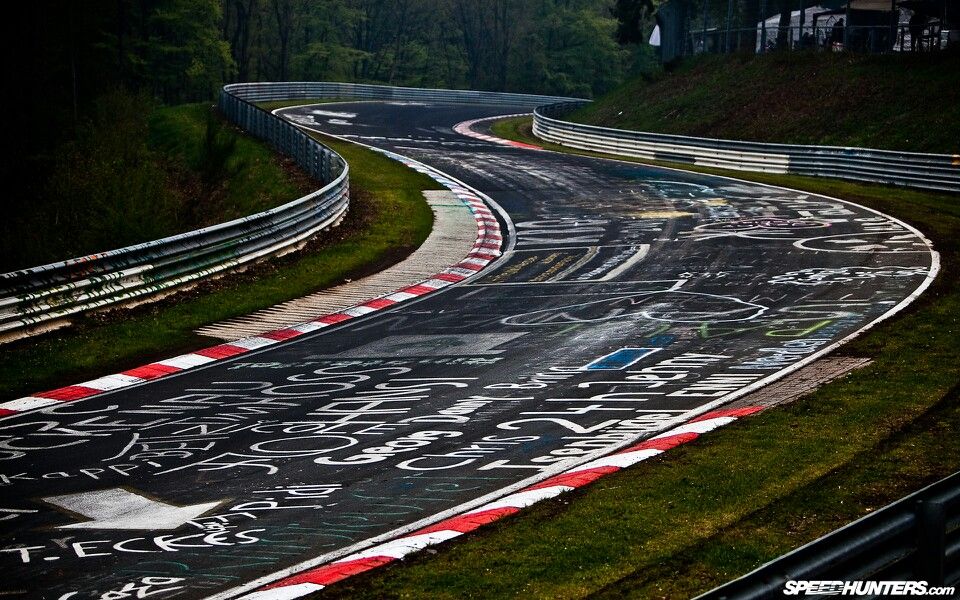 Germany’s Nurburgring includes the Nordschleife loop, which was constructed around Nurburg castle and village in the 1920s, and a Grand Prix track constructed in 1984. The roadway is a popular choice for sportscar manufacturers that want to test new designs.

The track is open to the public every day of the week, unless a race is being held. It also may be closed for periods due to snow and ice in winter. Some sections have general speed limits, while other sections have advisory limits.