An Electric Future for Motorbikes

It is difficult to explain exactly why there hasn’t been an electric motorbike revolution by now, seeing as almost every major motor vehicle brand has plans to release their first electric cars during 2018 and the years to follow. Is it because motorbikes are already far more fuel-efficient and have a lighter carbon footprint than cars – rendering the need for an electric motorbike almost null and void – or is it simply a lack of interest from enthusiasts?

Considering that motorbikes are essentially recreational vehicles for the most part, is the purr and buzz of the big petrol engine a big part of the appeal? We explore this and more in our brief overview of what the electric future of the motorbike looks like.

The Pros of an Electric Motorbike

The Cons of an Electric Motorbike

In order for us to present both sides of the argument, we must discuss the downsides of owning an electric motorbike: 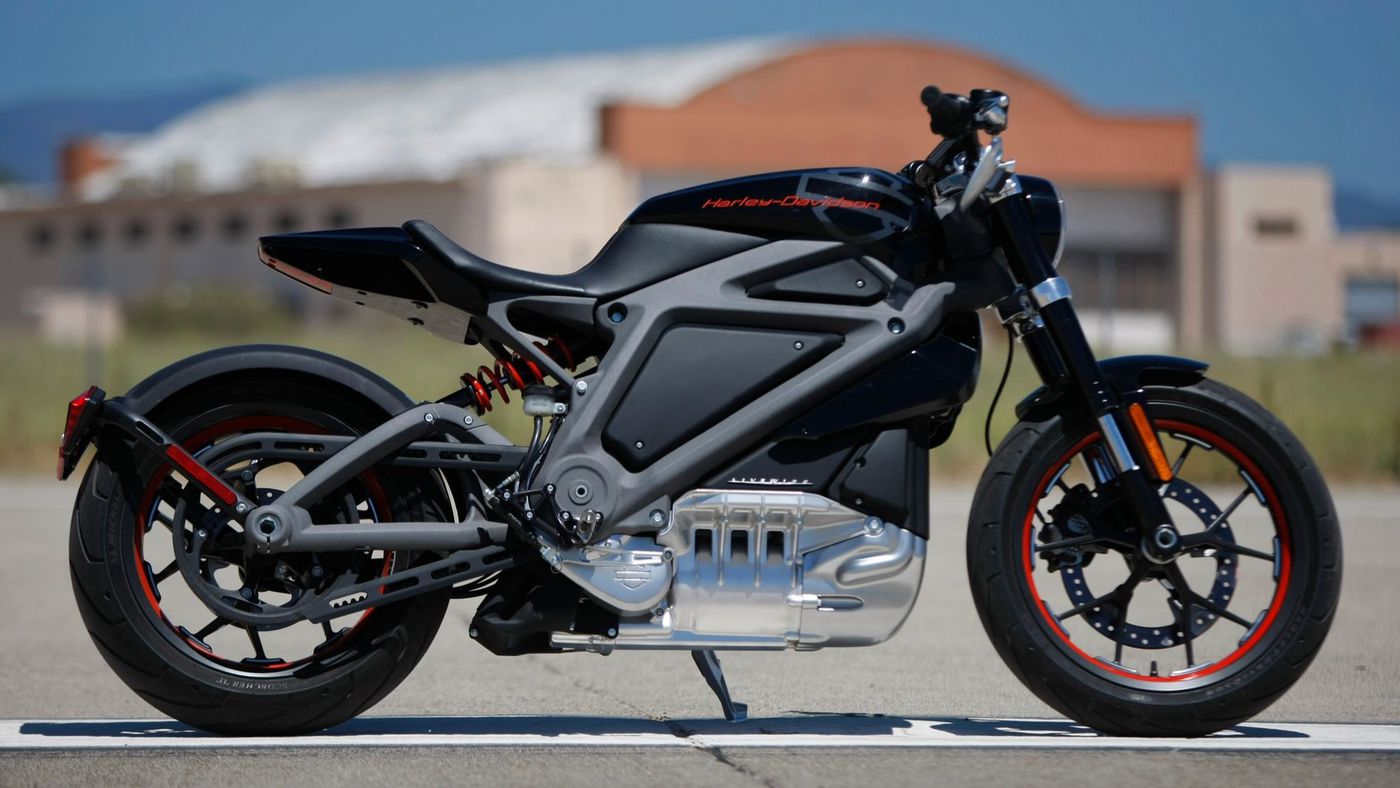 The Indian-made Emflux ONE will be releasing during 2018 and has styling which compares beautifully to its traditional engine competitors. With a top speed of 200kph, an 80% battery charge in just over 30 minutes, and a range of 200km between full charges, the Emflux ONE is definitely an impressive specimen. But, is it enough to get classic enthusiasts to turn their backs on their combustion-engine motorbikes?

The upcoming electric Harley-Davidson – said to be releasing in 2019 – has many enthusiasts excited. What will it sound like? What will it look like? To give us some idea, we turned to the Harley LiveWire project. The project took place in 2014 and involved the launch of prototype which was given to members of the press and public to test.

The LiveWire fitted in well with the rest of the Harley-Davidson family on an aesthetic level and it offered a top-speed of 120kph – not bad considering that it was almost 4 years ago. If this new electric offering by Harley is anything like the LiveWire, there is sure to be a waitlist as long as both my arms!