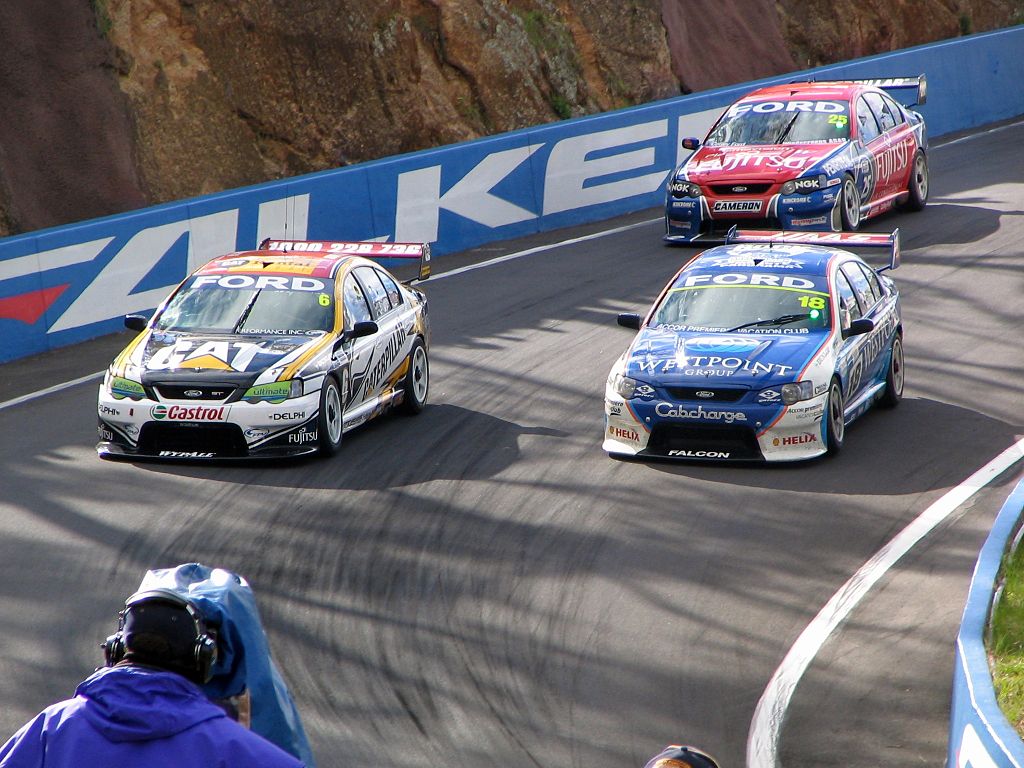 Australia hosts the first event on the Formula 1 calendar each year. This spellbinding event is broadcast all over the wold and can accommodate more than 300 000 people at the event itself. The race is held at Albert Park in Melbourne each year at a certain time and is closely followed by people from all countries.

Betting on these Formula 1 events is great fun as not only is the actual sport exciting to watch, but there are many different bets one can place. Regular bets will obviously include winners and placing, while some other side bets could be, for example, which crew will have the fastest refuelling times or even tyre change.

These bets vary as there are many facets which come into play in just a single race; it’s not nearly as simple as which car is the fastest! As it is the first race of the season it can be very difficult to predict an outcome of the race as many teams spend months preparing the cars for the new season.

There are many great betting sites that punters can visit and have a go at placing a bet. A few of these sites also cater for the non-sports enthusiasts and will offer great games such as blackjack and roulette in their online gambling casino section.

Super speed way racing is very popular in Australia and well supported by many adoring fans. The first Nascar oval track outside of the U.S was built in Melbourne and was named the Calder Park Thunder Dome. It could host approximately 45 000 people, and very quickly became one of the most popular weekend attractions in the area.

Shortly after the Thunder Dome was built and the sport took off in leaps and bounds, they decided to build another oval track in Adelaide called the Super Bowl Speedway near Adelaide International Raceway.

Both of these tracks still draw considerable crowds every week, especially in the summer months. 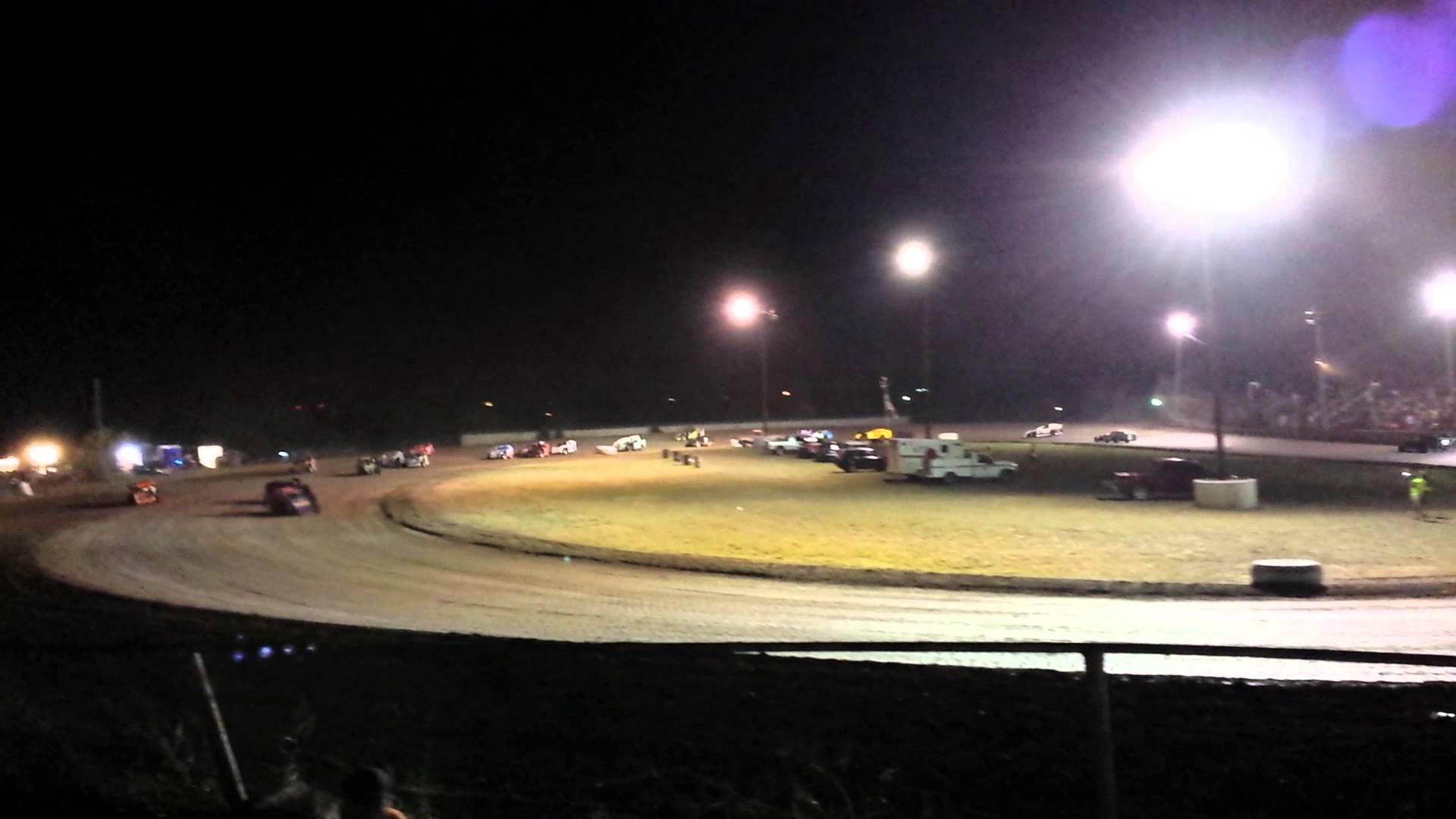 The supercar championship racing falls under the touring car category and has major sponsorships to help boost the sport. It is very popular across Australia with races taking place in all states and the Northern territory.

The cars which grace these tracks are all loosely based on road going saloons and sedans, so spectators can recognise their favourites and many even take it a step further of going out to buy the same car.

Cars have to adhere to strict regulations, such as each vehicle has to use a 5.0-litre, naturally aspirated V8 engine. Currently the most popular names in Supercar racing are Ford, Nissan, Holden and more recently Volvo.

Taking a bit of a different approach to motorsport racing in Australia is the Alpine Rally, which is one of the country’s oldest and best known forms of motorsports racing.

Begging in 1921, this particular sport started as a long distance endurance test for cars, and grew to become a full on speed event, taking its place in the new Australian Rally Championship in the sixties. Today the sport is run as a “blind” rally in the spirit of the original Alpine Rally series and attracts over 250 expressions of interest.

Only one man has ever won it both as a navigator and a driver, namely Frank Kilfoyle who won it five times as a driver and once as a navigator.