Formula One Outlook for 2018

With the F1 Grand Prix racing season set to kick off in two months in Melbourne, Australia, we have a very exciting formula one year of racing ahead of us. Here we list the race dates and some interesting facts about Formula One, to keep you updated on this epic string of racing events.

So take note of the upcoming races and mark your calendars, the F1 racing thrills will start soon, but not soon enough. And keep yourself occupied from now until March by playing some online roulette NZ has to offer or take up knitting (one is more fun).

Calendar of upcoming 2018 Formula One races:

-F1 is the highest class of auto racing, single seat that the Federation Internationale de LÁutomobile has sanctioned

– The most well known city centre race track is Monaco, but the majority of the races are held in purpose built race tracks and are held to the highest standard a track can receive (grade 1) 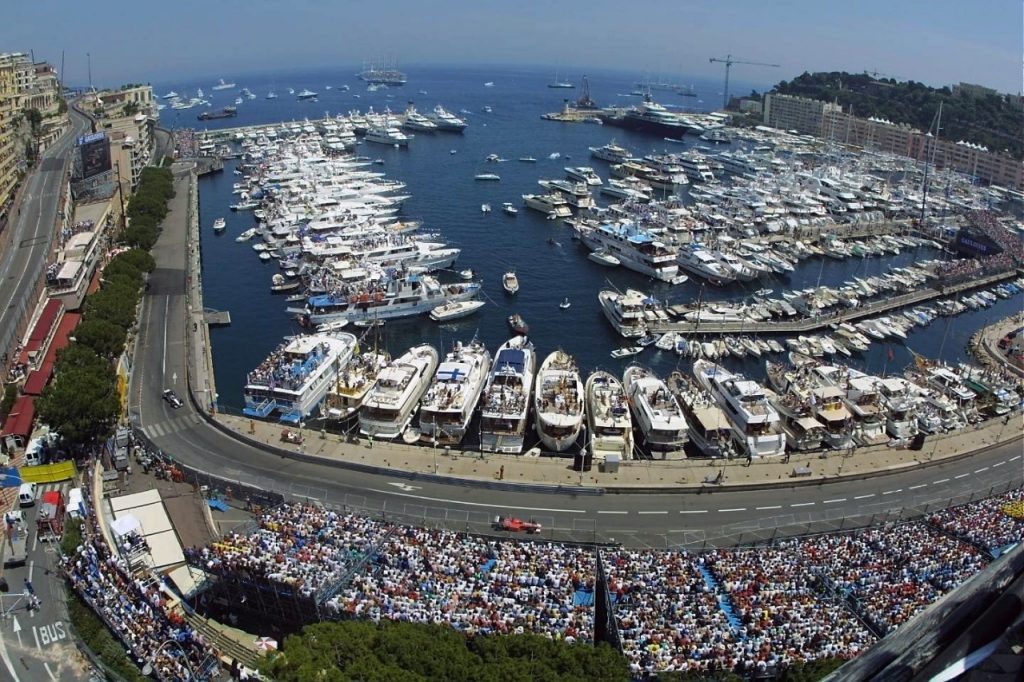 – Formula One cars are the fastest racing cars on a road course in the world.

– Silverstone, UK held the first ever inaugural world championship race in 1950, which was won by Italian Giuseppe Farina in an Alpha Romeo

– The cost of a Formula One car can be approximately $120 million, and the industry around the cars has created a large amount of jobs as well as having a significant effect on economics in certain areas