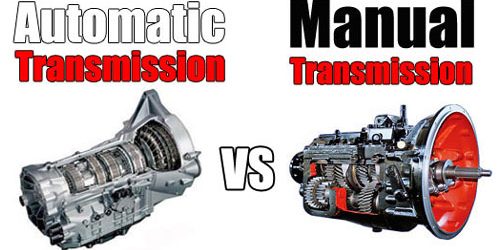 When it comes to most vehicles, there are generally two types of transmission: manual and automatic. Depending on the region in question, the majority of the cars may be both. For instance, in the United States, it’s much more common to come across an automatic rather than a manual transmission-driven car, while in other countries, such as many within Europe, manual tends to be far more common.

When buying a new vehicle, a buyer might be faced with choosing between the two. While they essentially work the same – putting the car into neutral or gear – they work in different ways. Here we will look at the main differences between automatic and manual transmissions, and why one may be more suited to a particular kind of driver.

What Is a Transmission?

As one of the most complicated components of a car, the transmission is vital for keeping it moving forward at different speeds. At its most basic level, the transmission is what takes the power generated by the engine and puts it into the wheels, allowing the vehicle to move.

The amount of power in question, including the horsepower and torque, is partly controlled by the transmission, which is also why they tend to be so complicated, and extremely expensive to fix if they break down. Each gear operates at specific ratios to ensure that the wheels and engine don’t spin together at the same speed, and so when a car is moving from a stop, the lower gears are used to reduce the speed but allow more power through.

Often called a stick shift, these consist of gear shifts that can usually be found between the driver and passenger seats. Manual shift sticks need to be engaged by first pressing in the clutch, which can be found to the left of the brake pedal. This gives the driver more control over how much speed they want, how much power is available, and when exactly they wish to change gears over.

Cars that come with manual transmissions tend to be far cheaper in the long run, not only because it lowers the overall price of the vehicle, but also because they’re easier to maintain. And while they’re also more fuel efficient, it means having to take extensive lessons to learn how to use them properly. 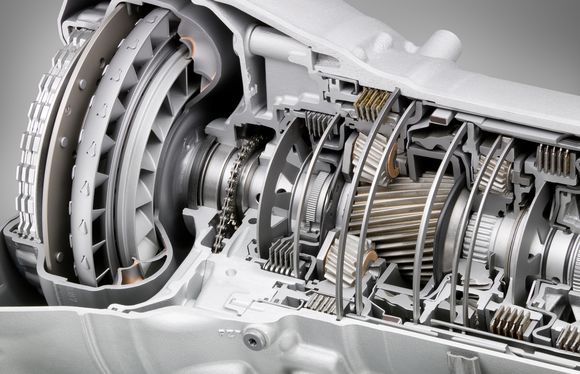 Although they’re fundamentally the same as a manual, an automatic transmission does all the work of changing gears without much engagement from the driver. Here, a stick will also usually be present, but will have a limited number of selections available.

Vehicles that ship with automatic transmissions are almost always more expensive, and cost more to maintain and repair, meaning the owner might need to win at roulette Canada to keep their car going. They tend to resell with much higher value, and because most of the work is being done on an automated level, it requires less concentration from the driver. Automatic transmissions are also significantly easier to learn then their manual counterparts, but this comes with an increased cost of purchase.