A Look At The Marauder – The World’s Toughest Vehicle

We’ve looked at some of the best offroad vehicles in the world – the Range Rovers, the Jeeps, the Subaru’s, and while each is undoubtedly brilliant out in the wilderness, the reigning king of the offroad belongs to the Marauder.

The Marauder is a military vehicle that was built primarily built for peacekeeping, but thanks to some modification and a high asking price, the Marauder can be turned into the world’s best offroader, ever.

The Marauder is a custom-built transport vehicle produced mainly in South Africa and shipped out to other countries for various uses. Apart from its transportation, it has also been used as a mobile gunship, outfitted with a myriad of weapons.

But we’re looking instead at the civilian version of the vehicle, the one that was made famous by Top Gear, in which Richard Hammond drove it around the city of Johannesburg, showing off just how powerful the Marauder truly is.

It’s the kind of vehicle that people try and win money on Australian betting sites in order to afford it. 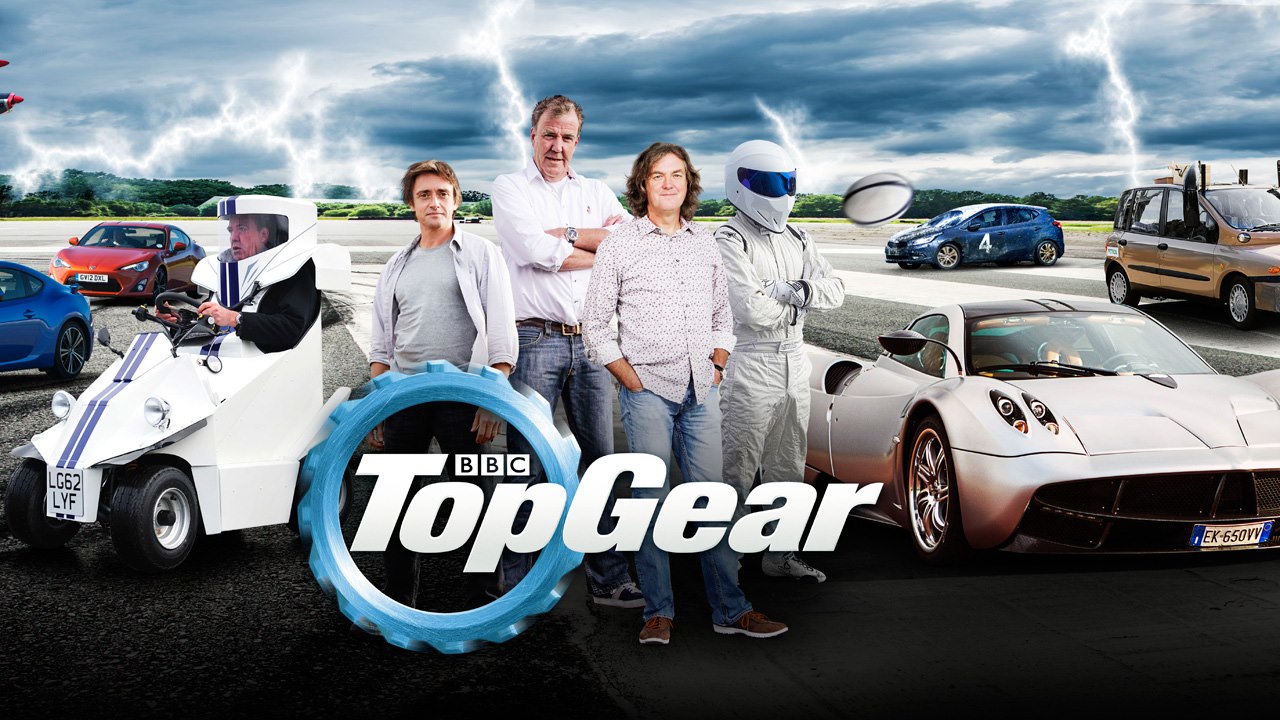 The Marauder – What Can It Do?

Built as a military vehicle to be able to tough any terrain imaginable, it makes sense then that the Marauder has to be a powerful machine, which is exactly what it is.

Weighing in at 9 tons, with a length of 5511mm, 2300mm wide, and 2500mm high, the Marauder is within the 15 ton class, similar to the large trucks usually encountered on the roads.

This is because the Marauder is made out of a double-skin monocoque chassis, built with anti-explosive capabilities in mind.

Its enormous weight doesn’t mean that it’s slow, however, and thanks to its 6 cylinder, turbocharged diesel engine that is linked to a five gear semi-automatic transmission, the Marauder can reach a top speed of 120 km/h.

The standard tank has a potential range of around 700km, but this is a range that can only be achieved on tar roads. Using it in the wilderness will drain the fuel faster. The civilian version of the vehicle does come with the option of bigger tanks, however, increasing the range substantially.

There are two main versions of the Marauder: 4×4 and 6×6. This is because the option exists for two extra functioning wheels to be added, allowing for extra grip. There are two seats up front, one for the driver and the passenger, as well as enough seating for 8 more people in the back.

It’s possible to remove the seating in the back and fit just about anything, making it the perfect camping vehicle for those that can afford it.

It’s tough, too, and can withstand just about anything. TNT, anti-tank mines, and rocket-propelled grenades don’t do much damage to the Marauder, and its weight and size means it can easily crush smaller cars underneath its wheels.

All in all, the Marauder can be seen as overkill, even for those that like to venture out into the wilderness as far as possible.

Its high price, thirsty engine, and costly maintenance means its much more suited for wealthier adventurers, but nonetheless, there are few other vehicles in the world that can match the Marauder as the ultimate off-road utility transport.