Now that the dust has settled on the festive season and we are well on our way into the new year, it’s time to take stock of all the exciting motorcycle releases expected during 2019. Whether you’re just curious as to what you can expect to see on the road or you’re looking for a new ride, you’ve come to the right place. Here are the motorcycles we’re most looking forward to testing this year.

Complete with most of the much-loved componentry of the Husqvarna 701 Supermoto, the 2019 KTM 690 SMC R contains the same double-balancer 692cc liquid-cooled single engine and we are expecting a similar output of 75hp and 53ft-lb of torque. Boasting an all-new WP Apex suspension, the 690 SMC R also has Sport and Street ride modes and corner-sensitive motorcycle traction control (MTC). 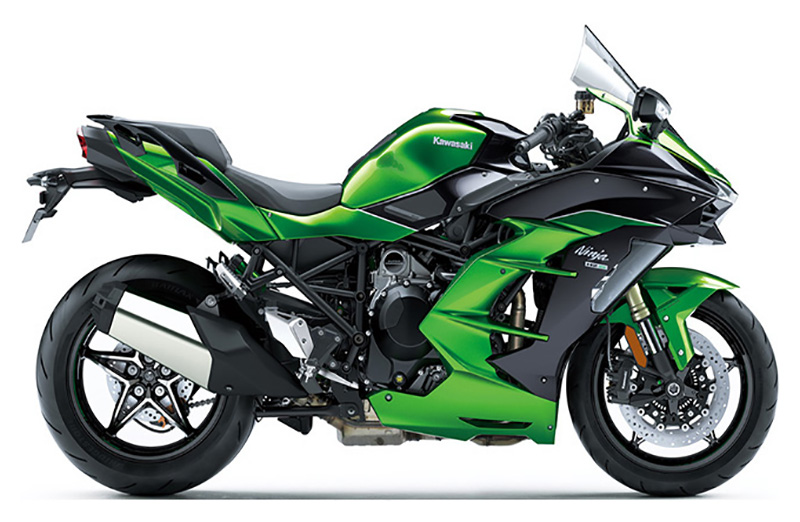 While the flat-track-inspired Svartpilen 701 is similar to last years’ café racer the 701 Vitpilen, riders can expect a totally different experience from Husqvarna’s latest offering – much like the 2019 changes to online betting. The chromium-molybdenum steel trellis and the double-balancer 692cc liquid-cooled single engine remain the same, the Svartpilen 701 boasts a revised tail section, headlight mask, Pirelli MT 60 RS tires, and we’re expecting an output of 75hp and 53ft-lb of torque.

The Ducati Panigale V4 R may just be the most premier superbike releasing in 2019. This has been achieved by its featured 998cc 90 degree V4 engine which generates an astounding 221hp at 15,250rpm and 234hp with the optional Akrapovic racing exhaust system. With MotoGP-derived winglets on the fairings, the Panigale V4 R is also equipped with non-electronic Öhlins suspension, Brembo Stylema brakes, and the full array of Ducati electronics.

Claiming to produce 205hp from the brand new 999cc inline-four engine equipped with ShiftCam and 84ft-lb of torque, the all-new redesigned BMW S1000RR also promises peerless throttle response and plenty of midrange power. Slimmer than the previous model, the S1000RR features semi-active suspension and is far lighter too.

The flat-track inspired FTR 1200 and FTR 1200 S feature a completely overhauled Scout engine which Indian are claiming can produce 120hp and they’re looking to steal the hearts of riders with their new street tracker. The company also recently launched a broad line-up of accessories which have been curated into 4 packages perfect for the FTR which will allow riders the flexibility to individualise their motorcycles.

We hope you’ve found your next ride amongst our most anticipated motorcycles of 2019!