The World’s Fastest Supercars Of 2020

The new Venom F5 is the first vehicle from Hennessey that has been released by the company as an accredited manufacture. There has been a lot of focus on the F5 for this reason, and they’ve made big waves with their latest release, an incredibly good-looking machine that’s just as much a performer as a looker. With 1817 horsepower available from its twin turbocharged engines, they claim that the Venom is capable of reaching top speeds of over 480 km per hour, although this is a claim that they will need to first prove before the speeds can be confirmed. Regardless, Hennessey is not known for making slow cars, so it’s very likely that their claims are very much the truth, and it’ll be a great car to watch for huge sports fans. 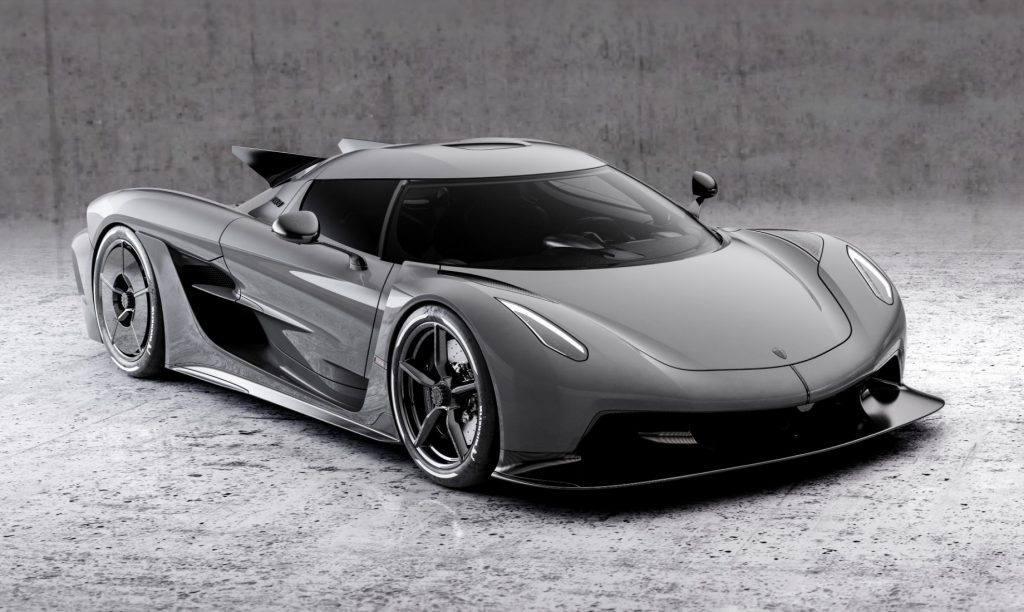 Koenigsegg has become famous for the incredibly unique and powerful vehicles that they provide, and the Absolut is set to be the fastest yet. In fact, the company has been aiming at setting a new world record with their new car, and if things continue to go the way they are, it looks like it’s a record that the car brand will be capturing fairly soon. The Absolut comes with an upgraded engine from the Agera RS, which has allowed the Jesko to push the limits even further. It’s expected that the new Koenigsegg will be blowing all of the other previous records completely out of the water, although this does remain to be seen, especially with the heavy competition out there at the moment.

Bugatti has not been left behind, and their new Chiron model is another in a long line of hypercars that has been a constant source of fascination for car lovers. The 300+ has the most powerful iteration of the Chiron’s engine yet, allowing the new design to achieve speeds even higher than its predecessors, a feat that not just any car is able to boast. The new Chiron has retained many of the design features from the Veyron Super Sport, and is made almost entirely from a carbon fibre body that has kept its overall weight as low as possible. Beneath the hood sits a quad turbocharged W16 monster that’s become known as “Thor” due to the lightning speeds that the car is capable of achieving. Much like the previous Bugatti creations, the Chiron is only being released in limited number, and it’s a vehicle that’s best while out on a very long straight.