What’s The Big Deal With NASCAR?

A feature in racing in the United States, NASCAR Racing is headquartered out of Daytona Beach in Florida, which has become synonymous with fast cars and racing since the 1930s. Most well-known for its racing of stock cars, NASCAR has quite a fascinating history and is the beloved sport of many American.

The History Of NASCAR

During the prohibition when alcohol was outlawed in the United States,  stock car drivers used to distribute illegally made whiskey throughout the country. The stockcars were used as they were fast and could outrun the police. When the prohibition was lifted in 1933, some residents in the southern parts of the US still quite liked the illegally made moonshine, so instead the stock car drivers were still in business but were tasked with outrunning the taxmen who wanted to levy taxes on the alcohol.

Why Do People Love NASCAR?

The Thrill Of The Rev Of The Engines

There’s something about 43 stockcars, all lined up at the starting line, revving their engines and the crowd going wild! It gets the blood pumping and the heart racing. While no one obviously wants to see anyone injured, what makes NASCAR so exciting is the element of danger should a driver take one wrong turn and accidentally crash into a barrier or another driver – something that you won’t find in golf!

All Fans Get Along

There are videos which go viral on the Internet showing fans of the losing side at a European Cup Football match attacking the fans of the winning side. Why? Because they are so angry that their team lost to the opposing side.

In NASCAR, there’s none of this. There are indeed people who are fans of different teams and drivers. However, they all get along – and some of them even make friends!

You Can Take The Sport Home With You

For the die-hard NASCAR fans, there is every sort of merchandise available for you to take home so that you can live, eat and breathe NASCAR even when you’re not at the track. From miniature cars to sweaters and T-shirts, you’re covered!

One of the biggest things that NASCAR has done right is making their fans their number one priority. This increases the fans’ excitement as they feel that they have an all-access pass to their racing heroes. At the end of the day, this unfettered access makes the fans love NASCAR even more. 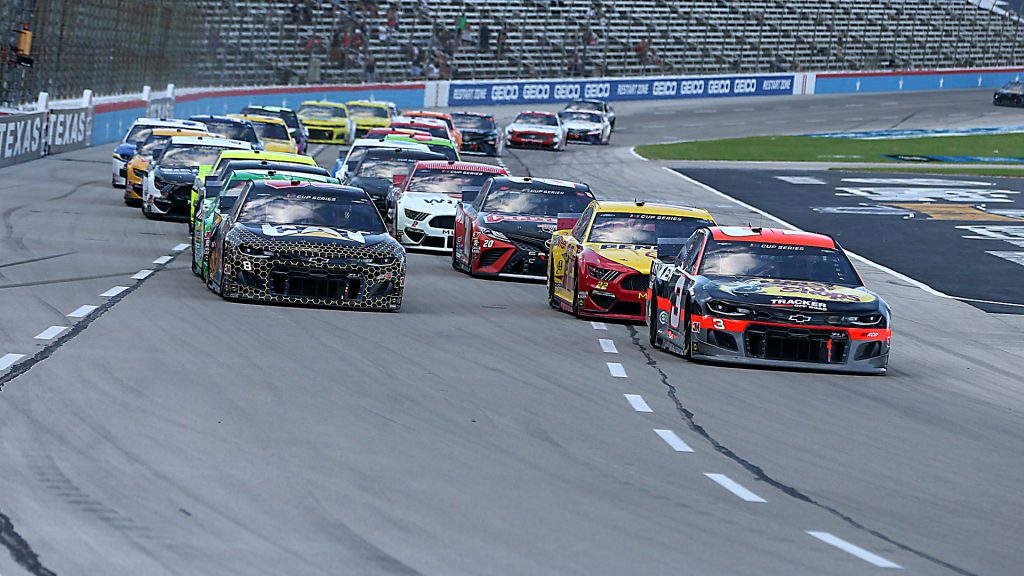 NASCAR is as American like the Statue of Liberty and the White House. This sport is something that is deeply embedded in the US culture and – unless you’ve been to a race – you won’t understand the allure of it. So, if you’re invited to go to a race, go and see what a NASCAR race has to offer.