The Difference Between Touring And Cruiser Motorcycles

When it comes to cool motorcycles and the idea of hitting the highway in style, many people get the concepts of cruisers and touring bikes confused. The terms are not actually interchangeable as many seem to think. Yes, the two have a similar history and are certainly linked. However, they are designed for different things.

The touring bike is traditionally built for comfort, reliability and long trips. The cruiser, on the other hand, is more about style, power and hard riding. Both are truly iconic styles and have made up the majority of cool-guy (or girl) shots in the movies – especially old-school Hollywood.

It doesn’t get much cooler than Elvis Presley or Evel Knievel. These two icons of pop culture both rode cruisers – the Harley Davidson KH and the XR750, respectively. The key principle of design for a cruiser is to ensure that the rider and the bike both look good while out on the road.

Some of the key elements in their design include the larger rear tire, the teardrop tank in the front for fuel, and the Y-shaped fork for the handlebars made from shiny chrome. These choppers were immortalized by the likes of Harley Davidson and Excelsior Henderson in the 1930s to 1960s.

The riding position for cruisers is also unique and has become highly stylized in designs over the years. The rider is positioned with both their feet and their arms out in front of them, sometimes quite stretched out. The handlebars can be elongated and put the rider’s hands up at shoulder height. This gets the rider sitting upright or leaning back slightly with a straight spine. 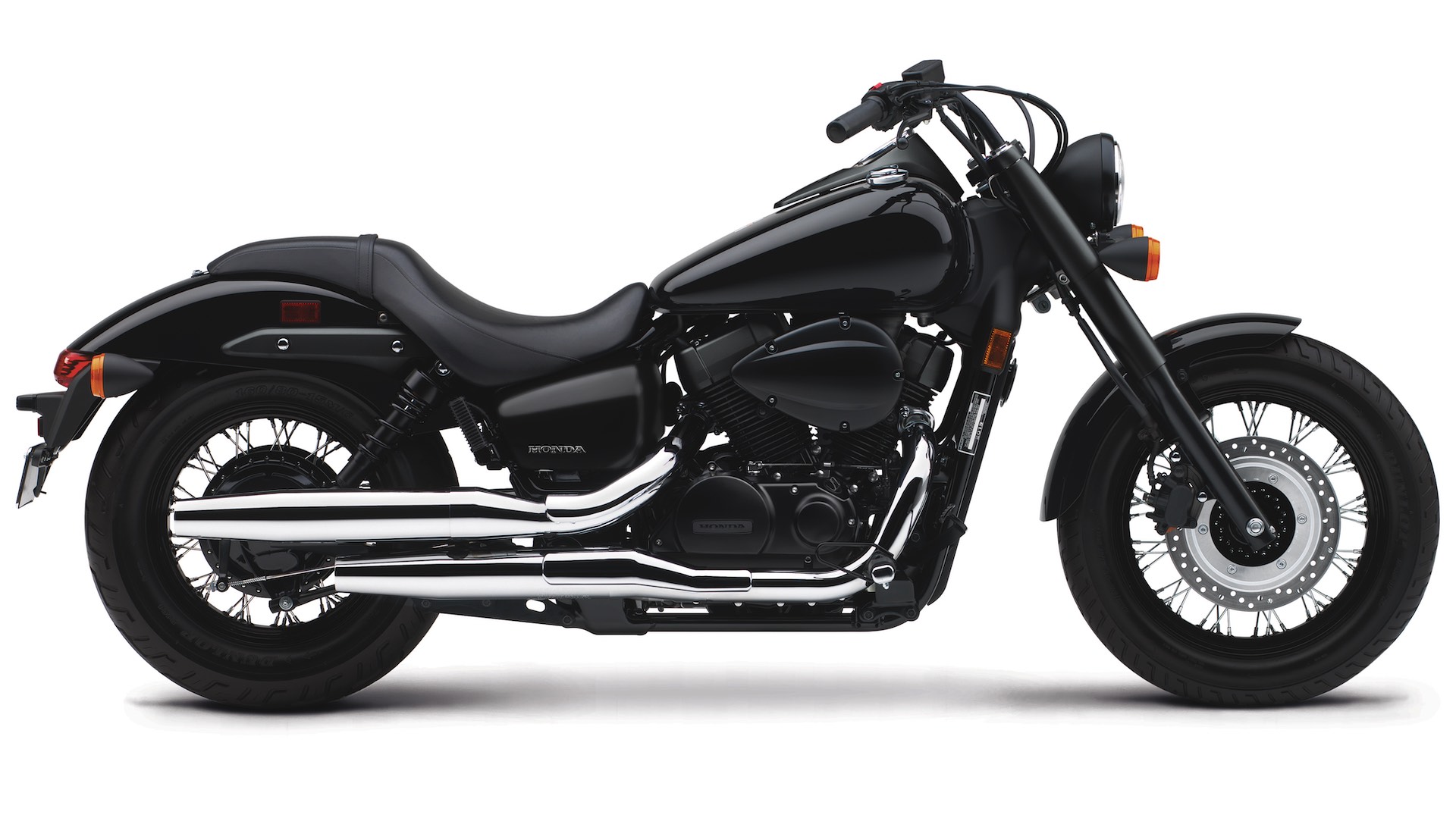 This rider position for the cruiser is not the best for long rides, especially not at high speeds. The cruiser design, on the other hand, is built for comfort over long distances, even at high speeds out on the highways. Many companies all over the world make cruisers, and they are all designed to bring the rider into a relaxed, upright position with their hands at a natural height in front of them.

The general design of the touring bike can vary wildly between manufacturers, but the general aim is to keep the rider comfortable and out on the road for extended periods of time. This means that they generally have large fuel tanks and excellent economy rates, screens in the front to protect the rider from wind, and capacity to carry luggage.

A big facet of the touring bike is the thought that goes into seating for both the rider and a passenger. The bikes generally have long, ergonomically designed seats – separate and comfortable for both. They also have sturdier suspension to accommodate the extra load, as well as better brakes to ensure everyone stays safe.

Cargo can be carried in a number of ways on a touring bike. Saddle bags on either side of the bike are fairly popular choices because they keep things balanced. A cargo rack on the back is also useful for strapping items onto it.