The Top 5 Fastest Bikes Of All Time

While we like to think that 4 wheeled vehicles can attain high speeds in a short amount of time, motorcycles have always been superior when it comes to going fast as quickly as possible. We’ve spent countless decades improving 2 wheelers to the point where many of them are almost as fast as small airplanes. These are 5 of the fastest motorbikes of all time.

The MV Augusta F4 was designed and distributed in Italy by Augusta, and is powered by a DOHC liquid cooled engine that has 16 valves and 4 cylinders. The highest speed that the Augusta was able to achieve during its time on the track was 299 km/h, about as fast as even the modified Black Mercedes cars. With a total of 174 horsepower, the F4 remains as one of the world’s fastest bikes.

Bearing the same name as the fastest stealth jet of all time, this Honda manufactured 2 wheeler makes use of a liquid cooled, four cylinder, 1137cc motor that’s capable of pushing the otherwise small bike to an incredible 310 km/h when at top speed. While it doesn’t produce as much horsepower as the Augusta F4, it’s lower weight and superior 6 speed transmission system is enough to give it a few extra kilometers per hour.

Moving into the truly heavyweight class, the MTT Turbine Superbike is among the world’s highest performance 2 wheeled vehicles, something it’s able to boast thanks to its Rolls Royce 250-C29 turboshaft motor. This spectacular engine gives the Y2k the power it needs to reach a top speed of 365km/h, pushed forward by a total of 320 horsepower. This is almost exclusively a drag racing bike, meaning that it has an otherwise extremely simple 2 speed automatic transmission, allowing the rider to fully concentrate on staying in a straight line at high speeds, and provides a thrilling experience similar to getting great NRL premiership odds. 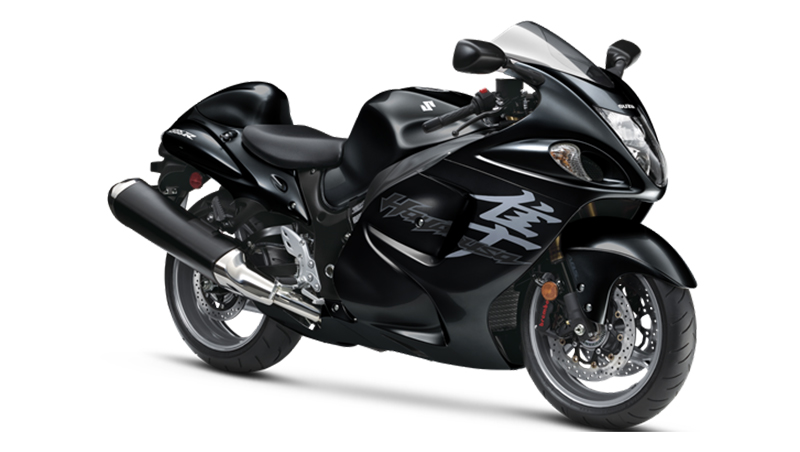 Millions of young teenage boys had the Hayabusa as a poster on their bedroom walls, and it’s not hard to see why. Along with its sleek design, this Japanese bike DOHC, 16v, 4 stroke, 1340cc engine meant that it was able to reach a top speed of 392 km/h. This extremely high speed was attainable despite a low 197 horsepower – but thanks to lightweight materials and an excellent 6 speed constant mesh transmission, the top speed of the Hayabusa was never far away.

The Tomahawk is a unique bike for two main reasons: its aesthetics and its blistering top speed. Built as a concept bike that was never released for full production, the Tomahawk was capable of top speeds of 560km/h thanks to the 500 horsepower that was produced by the amazing 10 cylinder, v-type engine housed within the bike’s large body. The Tomahawk still holds the record for the fastest street-legal bike in the world.